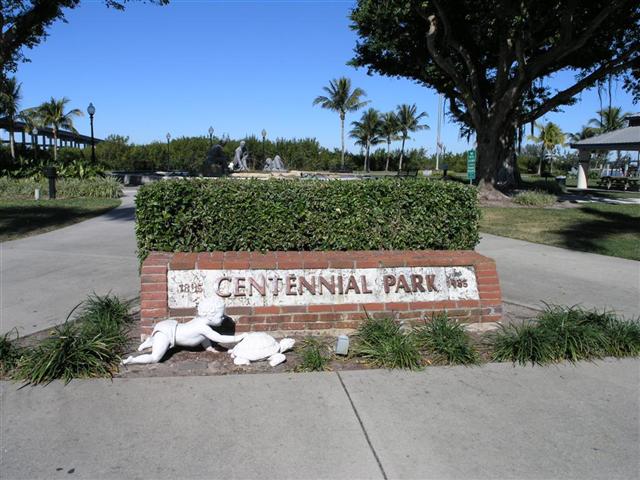 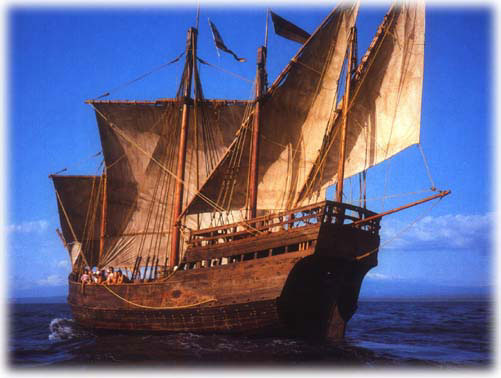 The original Niña, Pinta, and Santa Maria used by Christopher Columbus
on his first voyage across the Atlantic were common trading vessels. The Santa Maria which Columbus never liked, ran aground and sank on Christmas Eve 1492 in Hispaniola (now Cap Haitien). She was a Nao, a type of cargo vessel. The Niña and Pinta were Caravels which were
used by explorers during the Age of Discovery. The Pinta returned home and disappeared from History without a trace, but the Niña, now there's a woman with a past.